We all like coffee. The smell, the taste, the rituals of brewing and drinking a fragrant liquid. However, do we all know that coffee has a lot health benefits?

Vitamins and minerals in coffee

Boost of energy you need during the day

CordyCafe is enriched with cordyceps which makes this coffee even more unique and beneficial.

Cordyceps mushrooms have been used for nearly 1,500 years in traditional Chinese medicine. In ancient China, cordyceps was well regarded by traditional herbalists for its rejuvenative and adaptogenic properties, much like ginseng. Cordyceps sinensis, in particular, is reputed to be effective for building strength, strengthening the body’s natural defences and reducing the effects of aging.

It has also been used to increase energy, enhance stamina, and reduce fatigue. Recent scientific research on cordyceps has proved a broad range of biological actions. Mechanism of these actions have been primarily explained through high polysaccharide content in cordyceps and a presence of cordycepin and adenosine, substances with a large spectrum of biological activities, such as energy transfer. 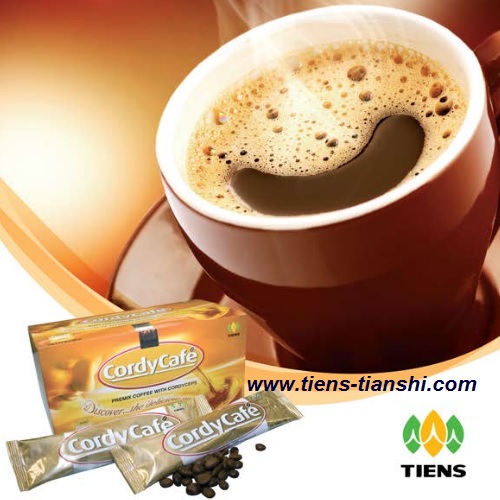