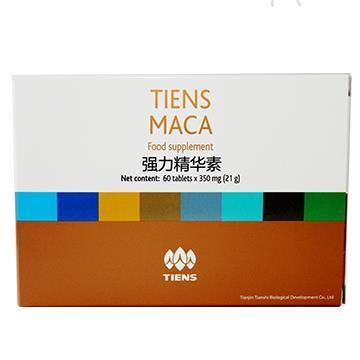 Back to: Heart Attack