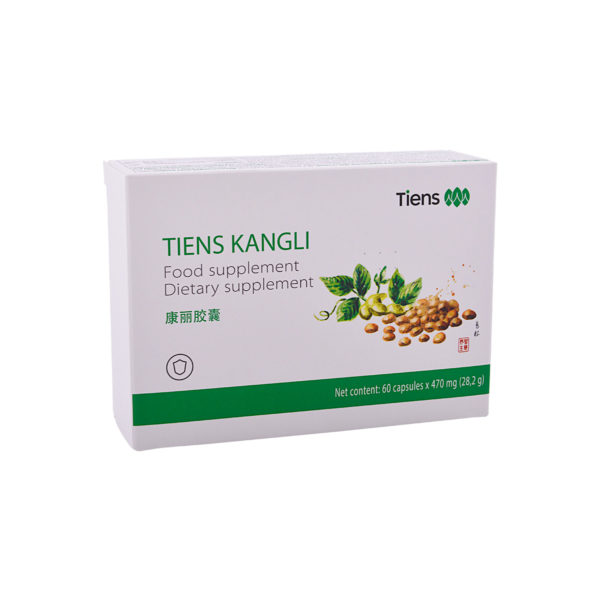 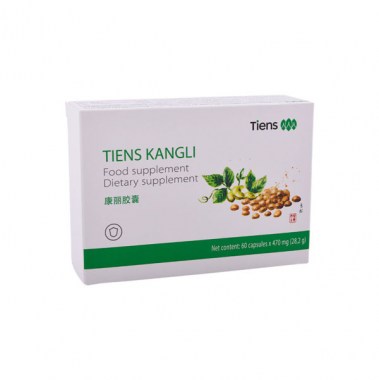 Asian women are in superior physical shape. Their bones are stronger, they less often suffer from osteoporosis, breast cancer and heart disease compared to their Western coevals. They achieve this through a diet rich in soya beans containing natural plant oestrogens. On the basis of exactly this ingredient — soya — TIENS developed the Kangli dietary supplement for women.

No other hormones are associated with womanhood more than oestrogens, possibly due to them being responsible for regulation of the menstrual cycle and forming the female body shape. This group of hormones influences also the lipid, calcium and protein metabolism in the female body, women’s libido and emotions. It also has an effect on blood clotting. Oestrogen level dysfunctions thus mean not only health problems but are reflected in a woman’s natural beauty and psyche. Meanwhile, with age, the presence of oestrogen in the female body slowly, yet systematically decreases. This process begins around the age of 30 and intensifies in the following decade. This is when the skin loses its firmness, and wrinkles or mood swings begin to manifest. The levels of oestrogen are affected not only by age but also by a bad diet, lack of physical exercise or stress. For a better mood and enhanced natural beauty, it is hence worth taking care of their proper levels.

Dietary supplements based on soya, such as Kangli help to achieve this. As it turns out, soy isoflavones contained in soya resemble oestrogen in their structure. In scientific literature, isoflavones are described as oestrogen-like compounds, which does not mean their effect on the human body is the same as oestrogen. In reality, they interact with oestrogen receptors differently than actual oestrogen, and their action may be pro-oestrogenic, anti-oestrogenic or neutral.

Soy isoflavones after entering the body, mimic the action of oestrogens, Vitamin C present in Kangli fights free radicals and stimulates the production of new collagen, Vitamin C contributes to the normal function of the immune system. Vitamin E protects cell constituents from damage from free radicals by converting them into neutral compounds that are then eliminated in urine. ACTION

Take 2 capsules a day, one in the morning and in the evening.

Kangli preparation should not be used by pregnant women and breastfeeding mothers.

Related Products 32
Back to: Supplements