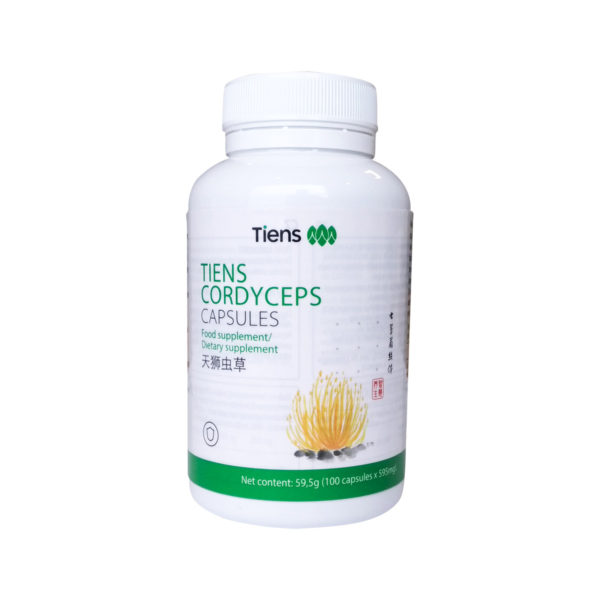 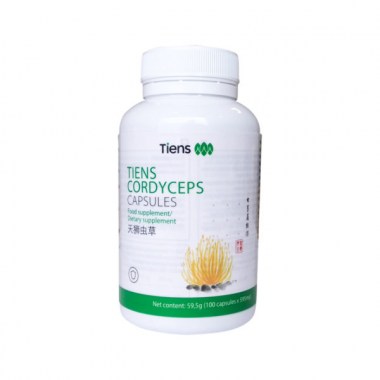 According to traditional Chinese medicine, Cordyceps supports overall good health, strengthens human resistance to disease, builds strength, endurance and stamina. A high-tech process is used in the culturing and separation of Cordyceps Mycelium for the preparation of this product. Owed to its scarcity and high price, Cordyceps had always been reserved exclusively for the Emperors’ indulgence; and until recently, it has been virtually unknown in the Western world.

Who Cordyceps Mycelium Capsules is suitable for?

Dosage
Take 1 to 2 capsules with water, twice daily at mealtimes. Store in a dry place at room temperature.