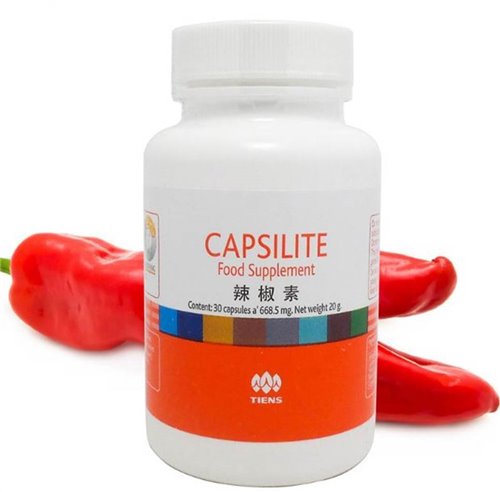 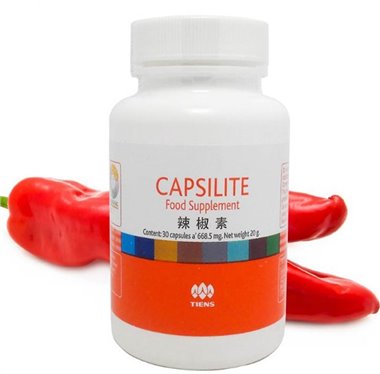 The material contained in chilli capsaicin not only ensures a sharp taste but also boosts the fat burning process. The effect that is responsible for the melted fat, is calledthermogenesis. With some drugs can be increased heat production in the body and so extra calories consumed.

Capsaicin increases the thermogenesis by up to 25%. In addition to increased Thermognese Chilli has other positive qualities that can help with weight control. According to a study from Taiwan (Chung Hsing University, Taichung, 2007), capsaicin prevents the fat cell growth, reduces feelings of hunger and fueling fat loss.

Other advantages: Capsaicin stimulates the metabolism and increases energy expenditure. It also ensures that the saturation starts earlier and insulin levels do not risetoo steeply. The storage hormone insulin is responsible for the storage of energy in thecarbohydrate and fat stores of the body. The lower the insulin curve, the more difficult it is to be applied to the body fat. So you belibt easier slim.

Nicotinamide (vitamin B3) supports a number of biological processes in the body, including energy production and fatty acid synthesis. It has anti-inflammatory andantioxidant properties at one.

NOTE: The dietary supplement. It is not a panacea and does not replace drugs prescribed by your doctor. Dietary supplements cannot be used as a substitute for a varied diet.

Related Products 12
1
65
Back to: Supplements